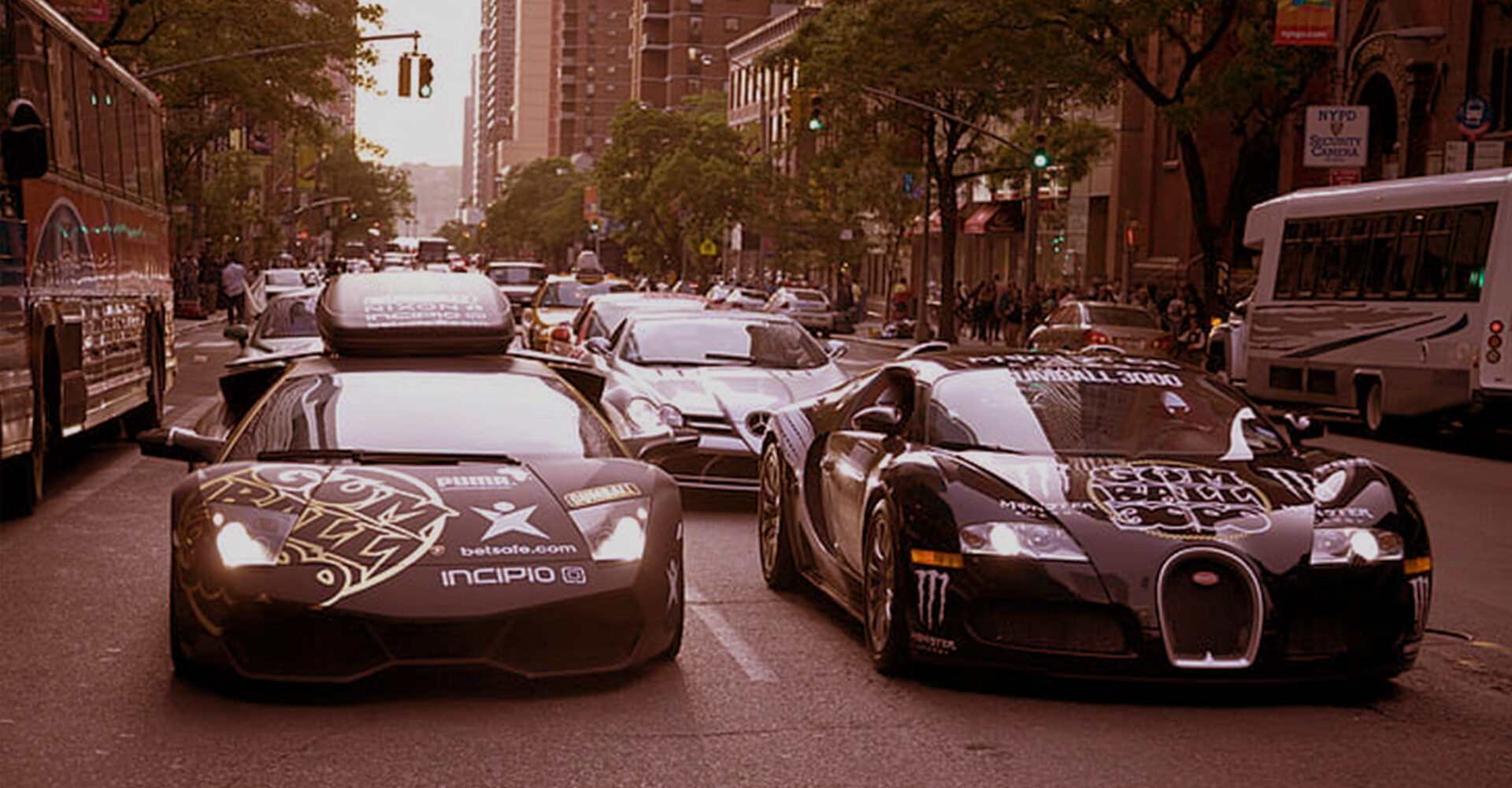 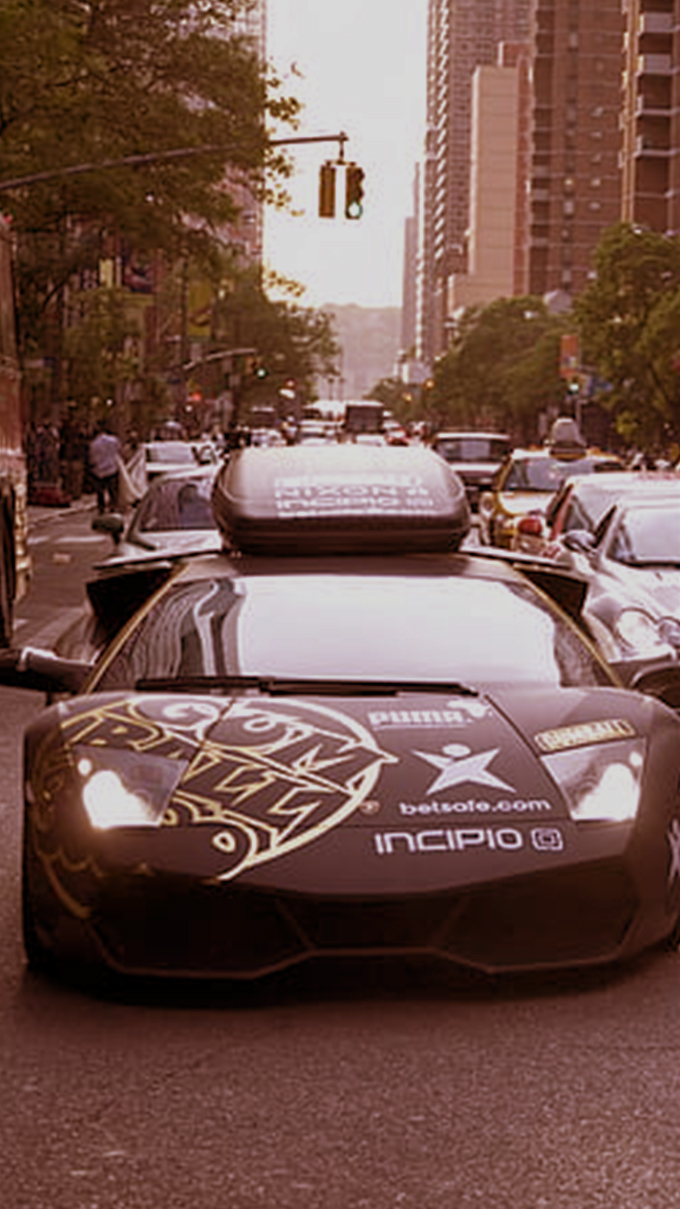 Ignition Casino is the Official Gambling Partner of the 2022 edition of the Gumball 3000 Rally. Here's the recap of Day 1 in Toronto. The weather was overcast but the supercars were on fire as the 22nd Annual Gumball 3000 Rally kicked off in Toronto, Canada with nothing but heat on four wheels.

Things began with a display and DJ Booth showing off the Gumball 3000 X Ignition Casino collaboration. Merch, music, and bottles were poppin’ while some of the prestigious Gumball 3000 drivers began rolling in. Stars like rapper Bun B and legendary MLB hall of famer Ken Griffey Jr. signed autographs along with the creator of it all, Mr. Gumball himself, Maximillion Cooper from Team Ignition.

Even Mr. Cooper’s wife, rapper and Rough Ryder Eve, was on hand to sign autographs as part of Team Ignition. Then at about 11 a.m. ET, the fire and rumble of supercar superiority started barreling down Bay Street. Thousands of Torontonians began crowding around barricades as the Ignition Casino decaled rides revved and pulled up to the Gumball Grid. It was a parade of rare luxury and speed pulling up and parking in preparation for the long trek ahead. Some legendary supercars we saw were names like the McLaren P1 and McLaren Senna, Aston Martin One-77 and Ferrari 480, ‘American Muscle’ like the GT500, and of course Team Ignition’s Lamborghini Aventador S Roadster driven by Mr. Gumball himself. But before they take off, we had to party. Yonge-Dundas Square was shut down to bring a live concert DJ’d by Deadmau5 to the masses all night.

Now, the cars sit on the grid until we cross the Canadian/U.S. border to the next check point in Detroit, Michigan between 3 p.m. and 7 p.m. ET on West Jefferson Srv Road. 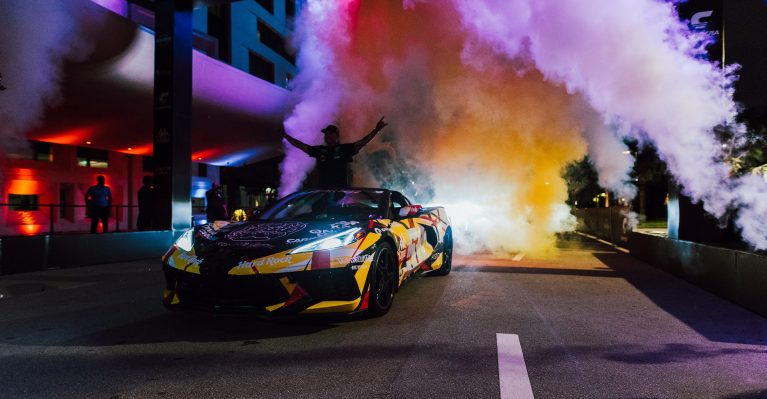 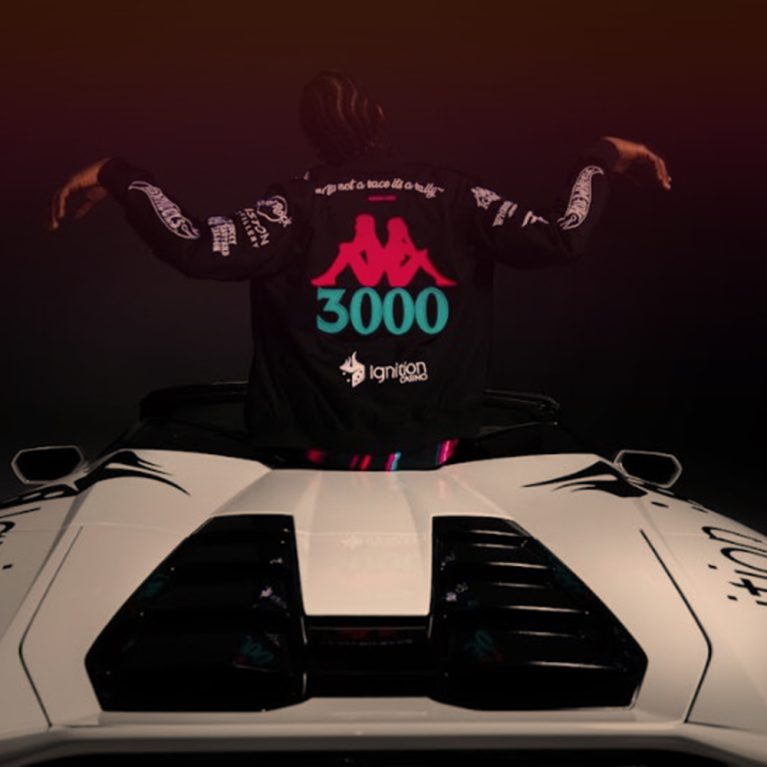 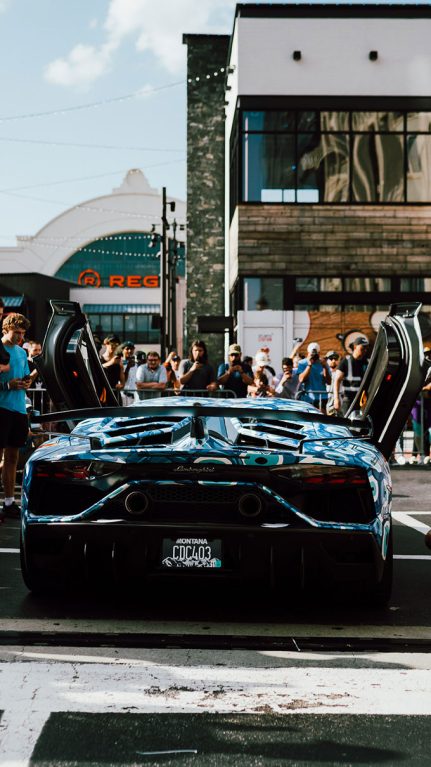 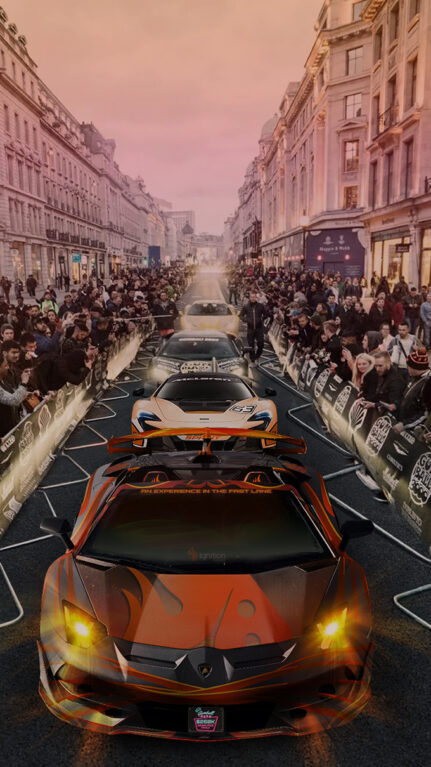